A Japanese manga/gekiga artist and film director Ishii Takashi has passed away on May 22, 2022, at the age of 75.

In 1977, he released “Angel Guts” as a manga artist, which was made into a film in 1978. Then, Ishii wrote the script for the sequel of the film Angel Guts: Red Classroom (1979).
Following his success as the manga artist and screenwriter, he made his debut as a film director in Angel Guts 5: Red Vertigo in 1988, and released a number of works with a heroine named “Nami.“

Since then, he directed many films such as Original Sin (1992) which received international recognition and won several prizes, A Night in Nude (1993), Alone in the Night (1994) and Gonin (1995~) starring Kitano Takeshi.

Ishii’s Original Sin was selected for the International Competition section at the 5th Tokyo International Film Festival (TIFF) in 1992, and he participated in the official event. Also his A Night in Nude was screened at the section called “Tokyo in Focus:How Tokyo has been depicted in post WWII cinema.” 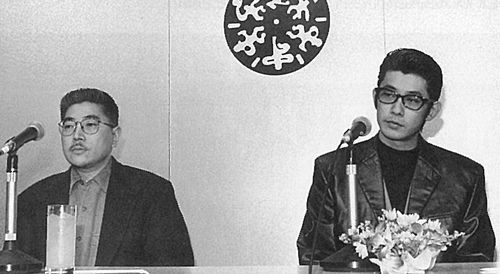 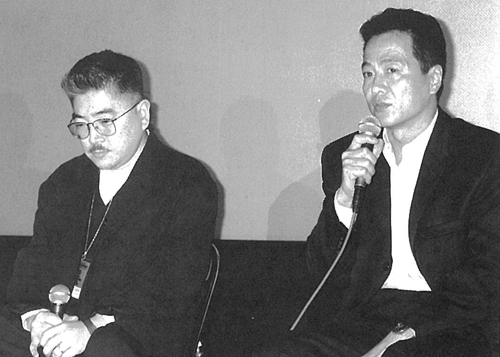 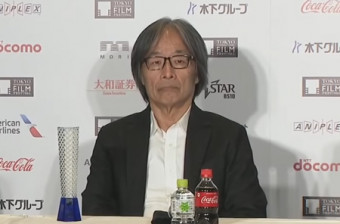 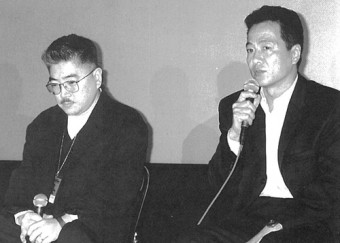 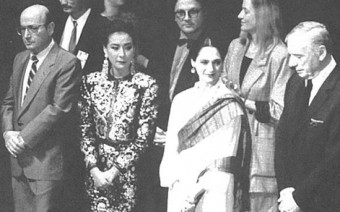 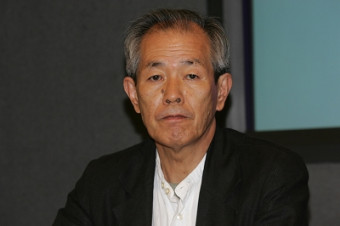 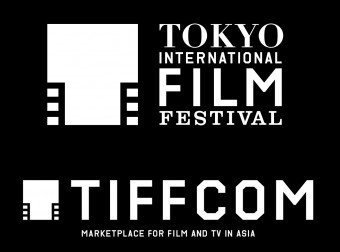