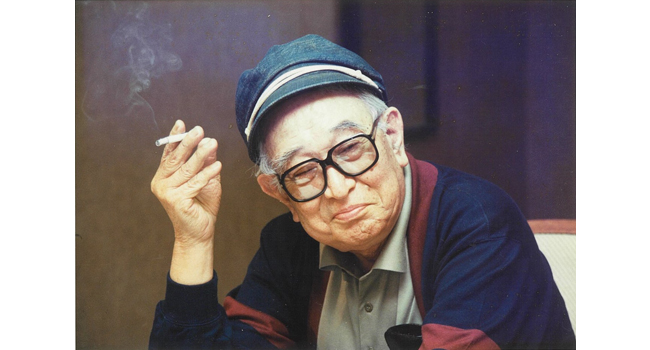 The Tokyo International Film Festival (TIFF) is thrilled to unveil the exciting news that the Kurosawa Akira Award will return to TIFF this year. Honoring the renowned auteur’s legacy and ongoing influence, the award will be presented to a filmmaker who is making extraordinary contributions to world cinema and is expected to help define the film industry’s future. In the past, acclaimed directors including Steven Spielberg, YAMADA Yoji and Hou Hsiao-Hsien received this award. The nomination committee consists of five members: Yamada Yoji, NAKADAI Tatsuya, HARADA Mieko, KAWAMOTO Saburo and TIFF Programming Director ICHIYAMA Shozo. The recipient will be announced at a later date. In conjunction with the award, TIFF will also screen world classics that Kurosawa Akira loved under the title of ” Kurosawa Akira’s Favorite Films”.

Kurosawa Akira’s Favorite Films
There are many masterpieces of cinema around the world. But opportunities to see them on the screen are limited. With the return of the Kurosawa Akira Award, we will present masterpieces beloved by the world-renowned Kurosawa. 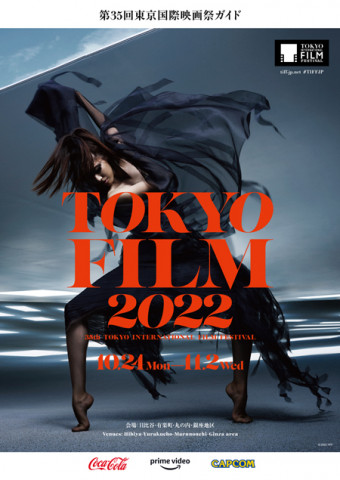 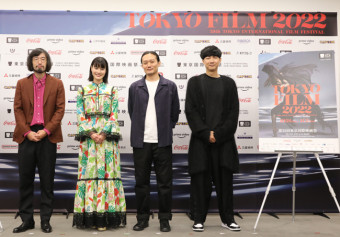 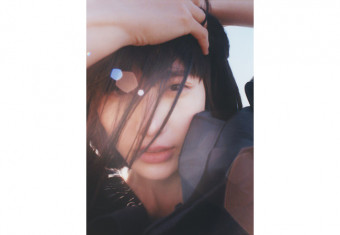