This special program, in conjunction with Taipei Economic and Cultural Representative Office in Japan, Taiwan Cultural Center and Tokyo FILMeX, features Tsai Ming-liang, marking the 30th year since his directorial debut Rebels of the Neon God, which won the Bronze Prize in the Young Cinema Competition of the 1993 Tokyo International Film Festival. You will witness various facets of the contemporary world examined in each of his films. Hopefully commercial releases of those films will follow this special program.
Tsai Ming-liang

Tsai Ming-liang is a Malaysian filmmaker based in Taiwan. Tsai has written and directed 11 feature films and directed many short films and television films. He is one of the most celebrated "Second New Wave" film directors of Taiwanese cinema. His films have been acclaimed worldwide and have won numerous awards at festivals.

Rebels of the Neon God 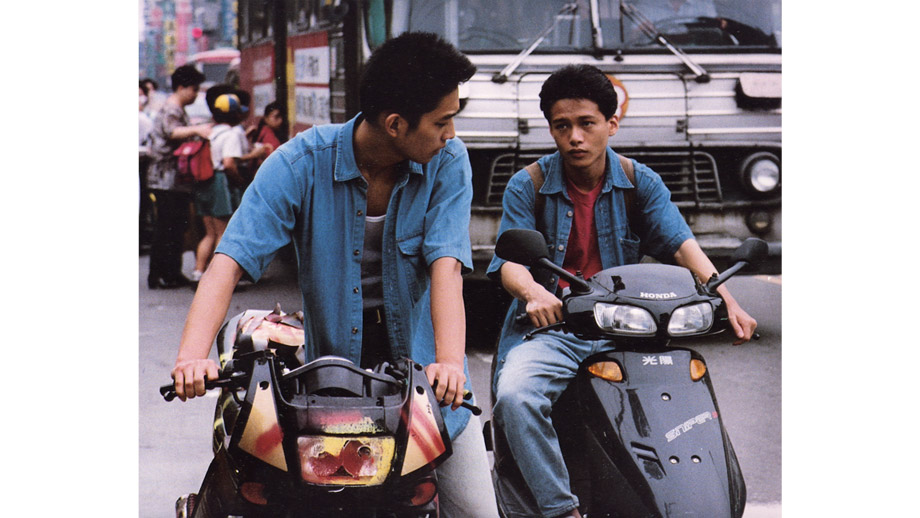 King Hu's Dragon Inn is screening at an old cinema, soon to close, and the aged actors are viewing it... Japan premiere of the digitally restored version of the Venice FIPRESCI Prize-winning masterpiece. 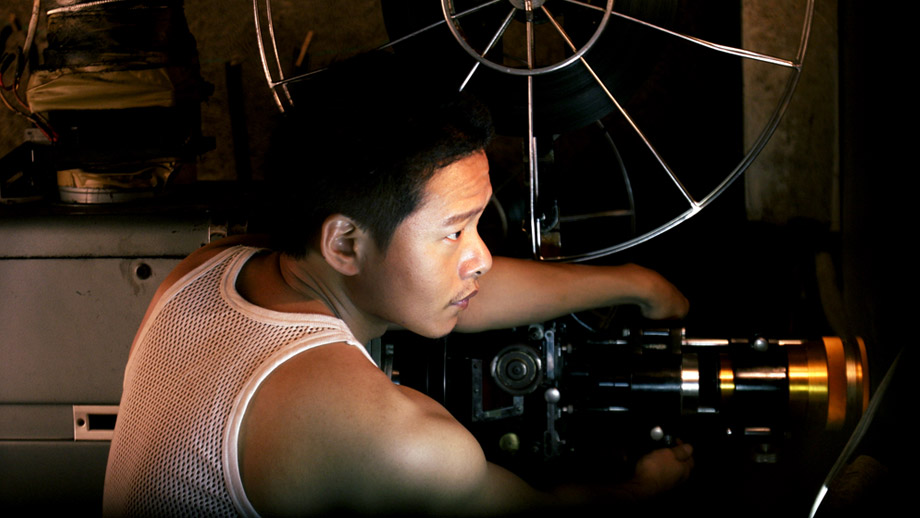 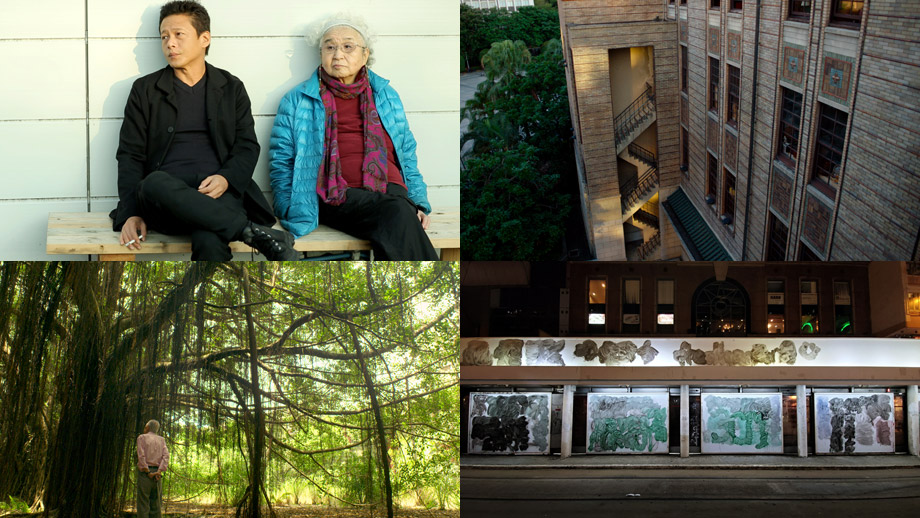 Autumn Days
The film features Nogami Teruyo, who supported Kurosawa films as a script supervisor and production manager. Partly shot at the Kinuta Toho Studio. Imbued with Tsai's respect and affection for Nogami.

The Moon and the Tree
Commissioned by Taipei Film Festival, this film features singer Lee Pei-jing, known for her 70s pop hit "I Love the Moon", and who later became paralyzed, and legendary star actor Chang Feng at nearly 100 years old.

The Night
Shot in Causeway Bay, Hong Kong in November 2019. Painful traces from the pro-democracy protests emerge in the nightscape. The original title is taken from the classic hit song. Premiered at Venice. 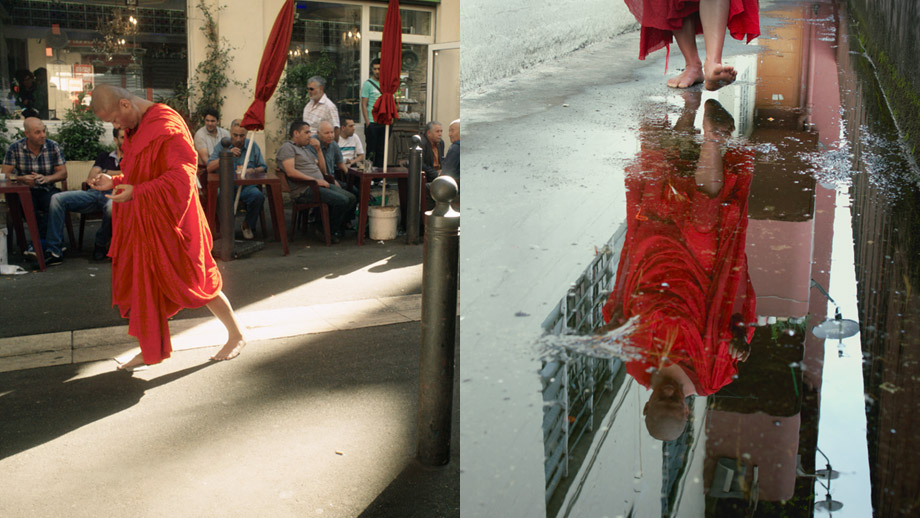 Two films from Tsai's Walker series, which began in 2012, the epitome of slow cinema, in which Lee Kang-sheng as a monk walks through various cities at ultra-slow speeds.
Journey to the West, shot in France and screened in the Panorama section at Berlin, is the longest film in the series. Denis Lavant, known for Leos Carax films, also appears.
Walking on Water is a short-length episode of the omnibus Letters from the South about Chinese immigrants in Southeast Asia, co-directed by Tan Chui Mui, Aditya Assarat, Midi Z, Royston Tan, and Sun Koh. Filmed in Tsai's hometown of Kuching, Malaysia. Japan premiere.

What Time Is It There?